About Mindo
In the cloud forest of Ecuador lays a magical paradise!

Mindo is a cosmopolitan community, formed by settlers that came from different parts of the country and gave place to a diverse culture. Its population goes up to 3.000 people, and around 80% of them work with tourism directly or indirectly.

The village is located 79km north from Quito, and is well-known for being one of the most bio-diverse locations of the San Miguel de Los Bancos area, in the Ecuadorian province of Pichincha. The average height is 1,250mt (4101 ft.) and the daily temperature varies between 18C and 24C throughout the year. The rainy season goes from December to May, and the dry and warmer one, from June to November.

Mindo is famous worldwide because of the beauty of its nature, which summon ecotourism, flora and fauna lovers. The village is sited in a valley, from which 19,200 hectares (47444.233 acres) are preserved by the Mindo – Nambillo Protective Forest. The area boasts more than 550 species of birds, more than 200 species of orchids, up to 101 species of amphibians and reptiles, besides 148 species of mammals, and an extensive variety of plants.

Due to this abundance, the area Mindo – Tandayapa has been participating in the international event "Christmas Bird Count" since 1994. During the first counting, they registered only 220 species; but in the year 2000 proud came to the region when the results showed a total of 348 species registered - which represented a first place worldwide for the area. Again, in 2006 a results of 417 species put Mindo on the winner podium and that award stayed home year after year until 2010. Afterwards, in 2016 the area won again the first place with a total of 456 species.

Currently, Mindo is known as a birthplace of bird watchers, and a destination that has plenty to offer for nature and adventure enthusiasts.

There is a saying that can be heard between laughter and joy, mostly around December, and it says “A respectable Mindeño goes to the Christmas Bird Count!”. 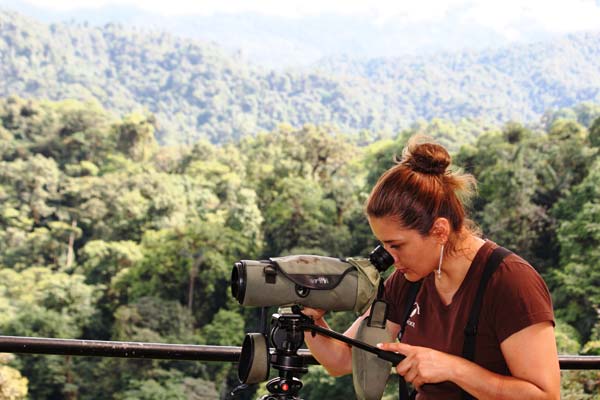 Milestones of the Conservation in Mindo 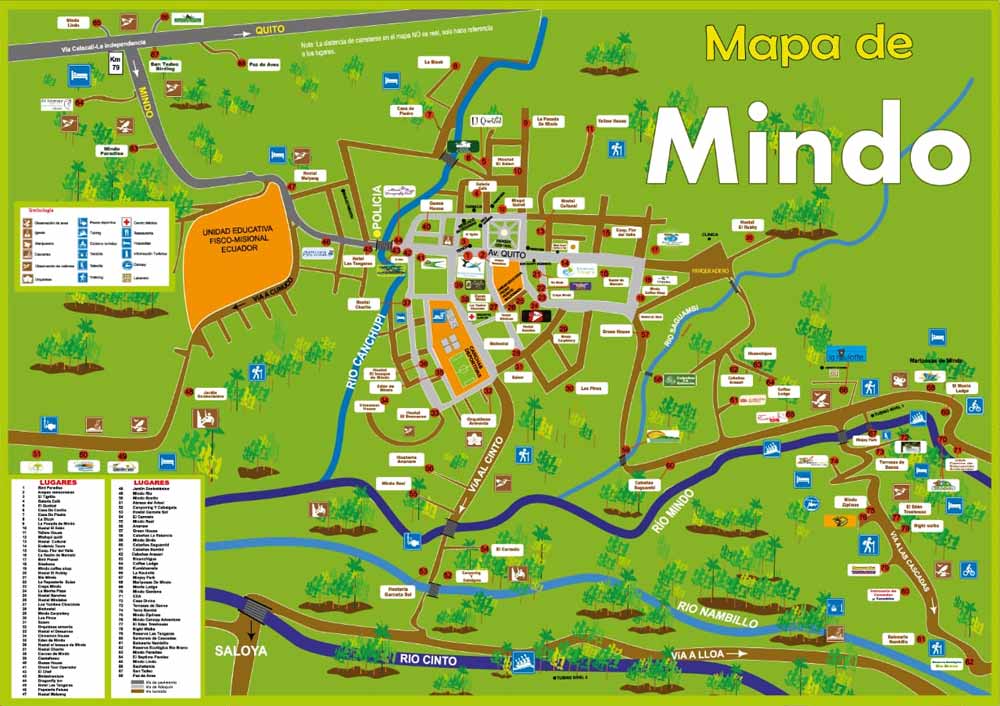 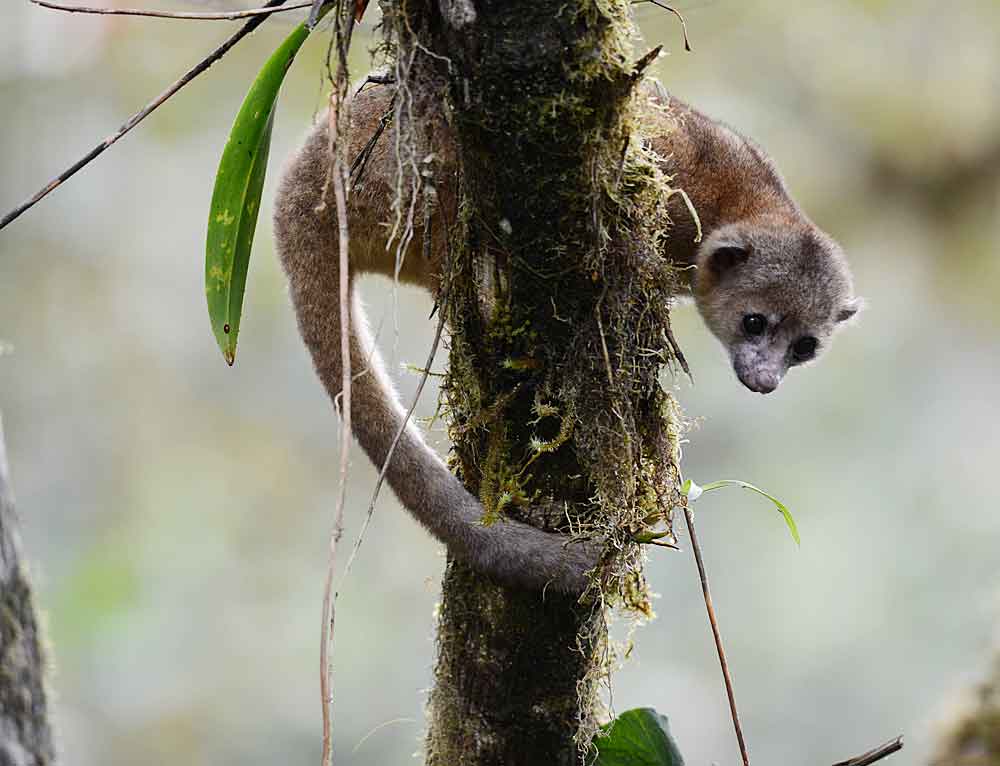 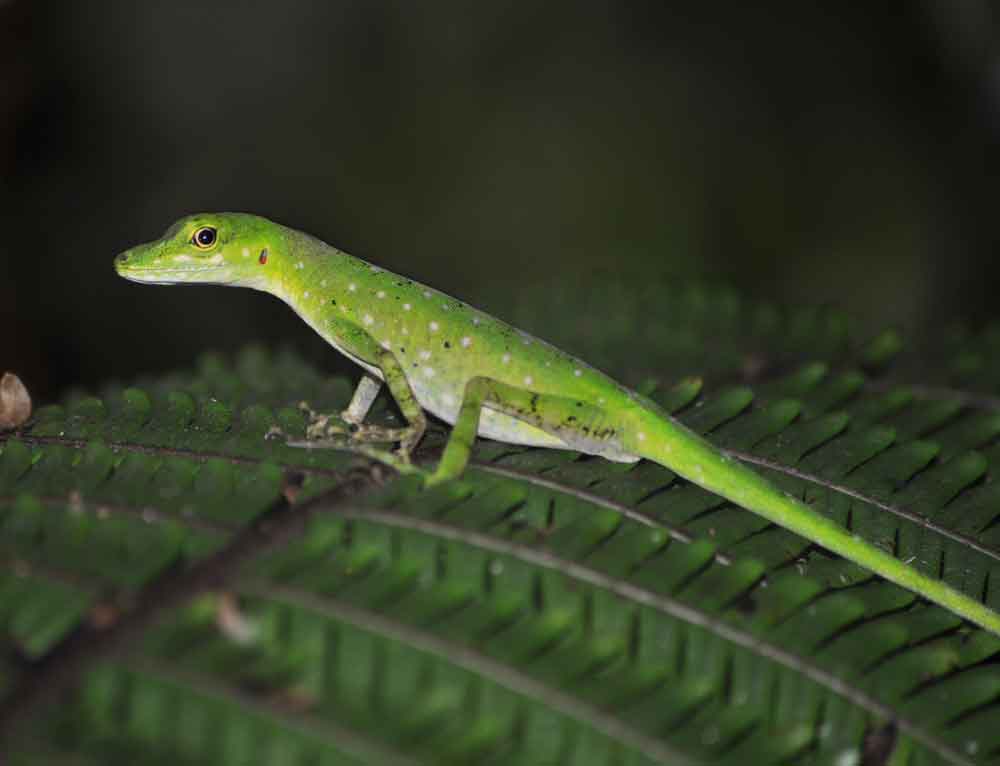 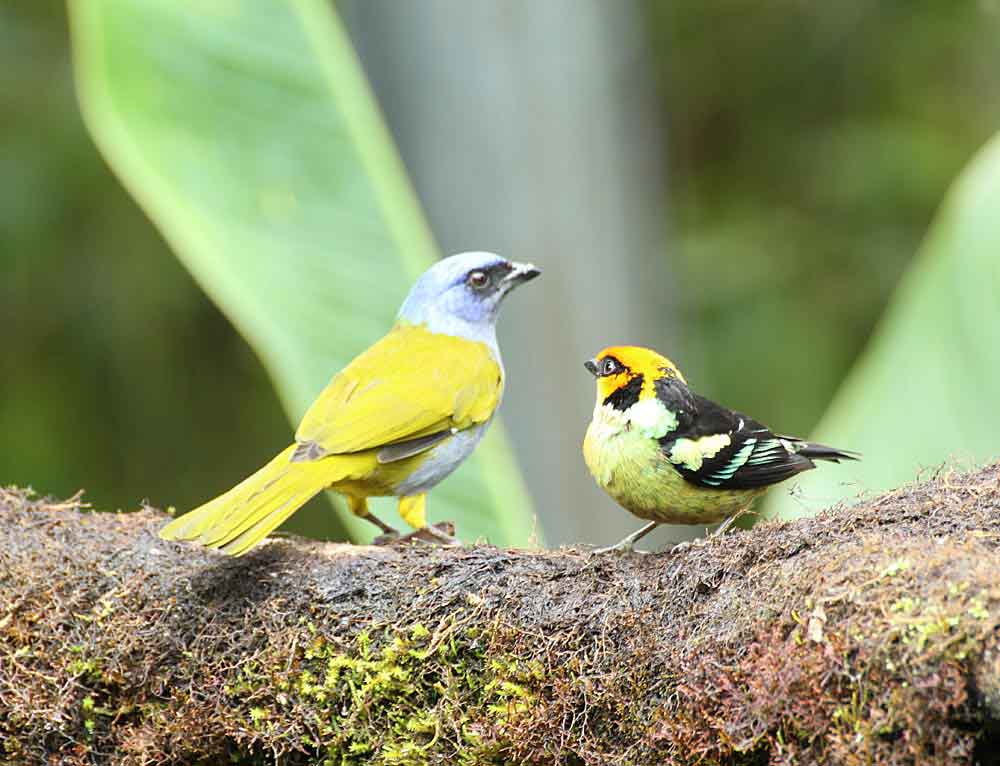 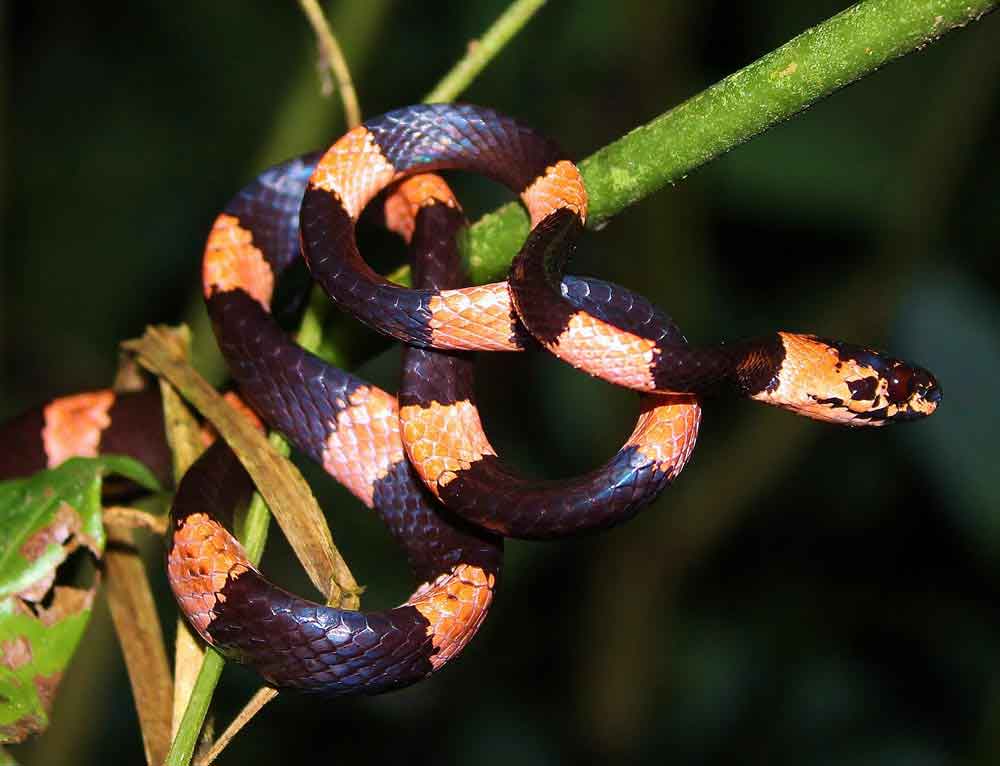 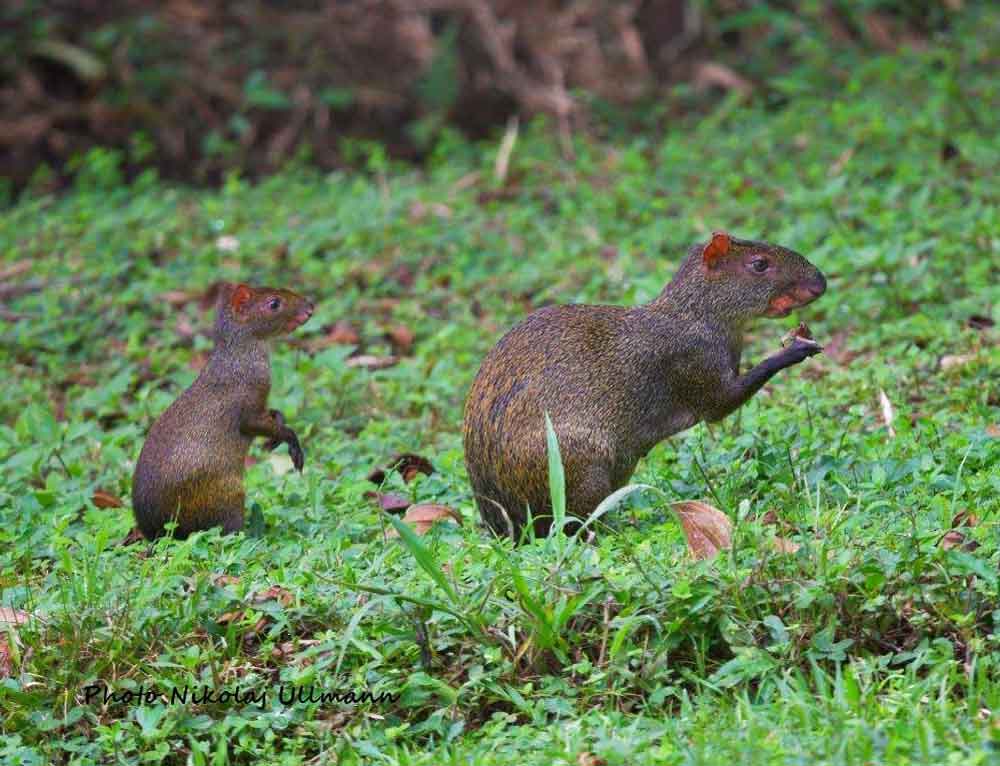 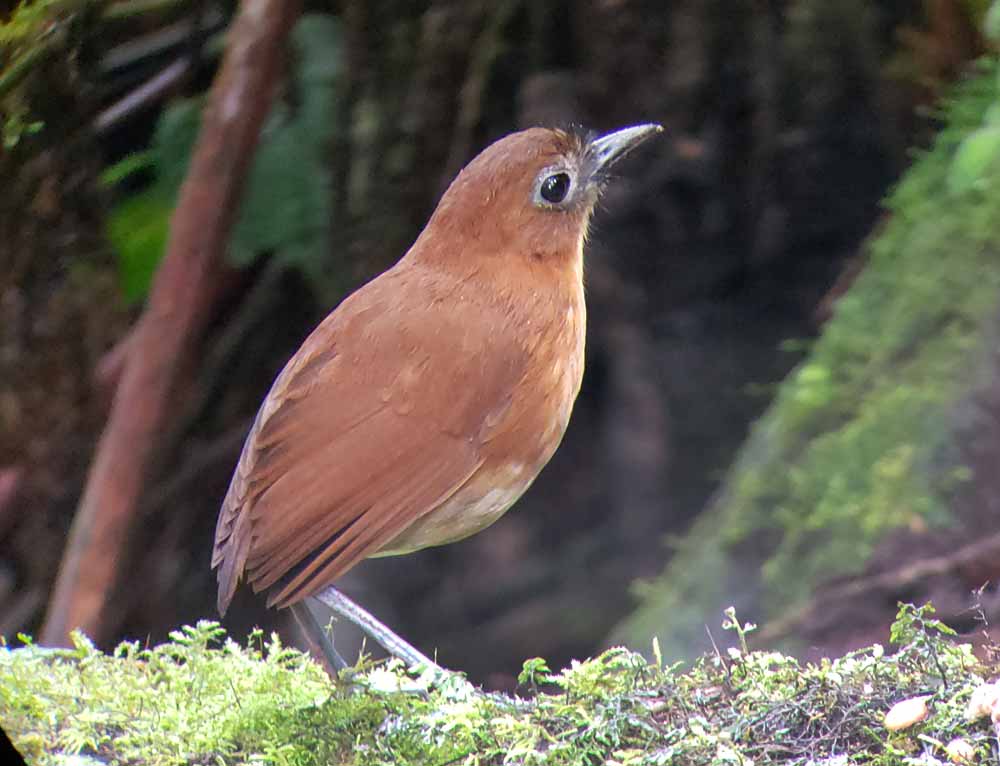 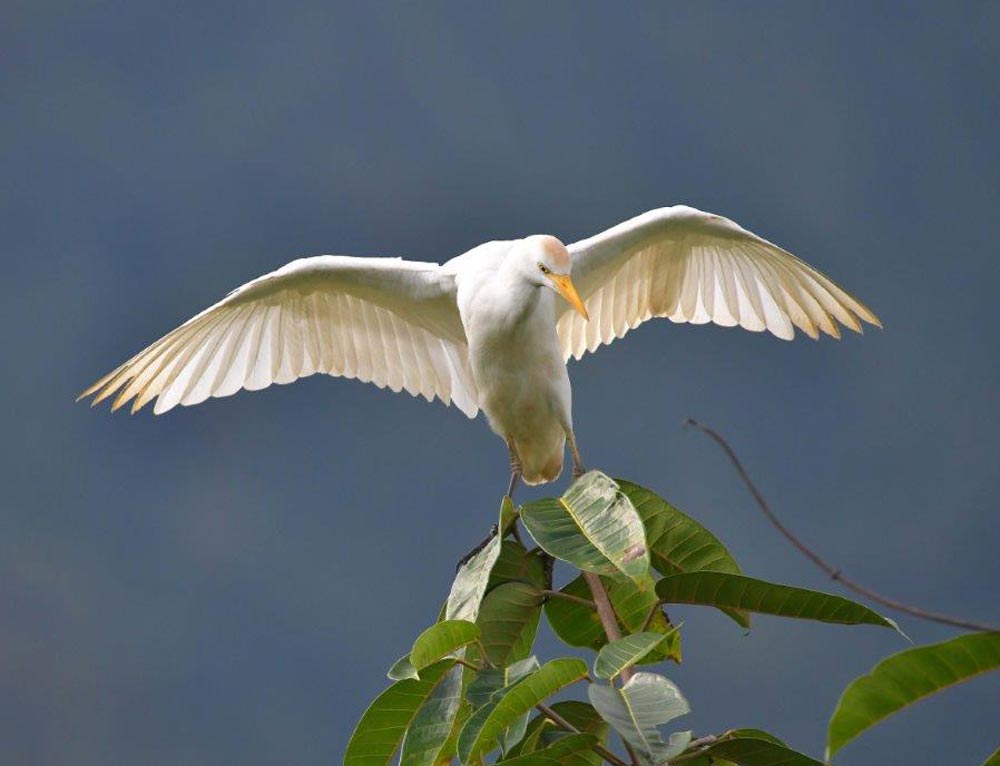 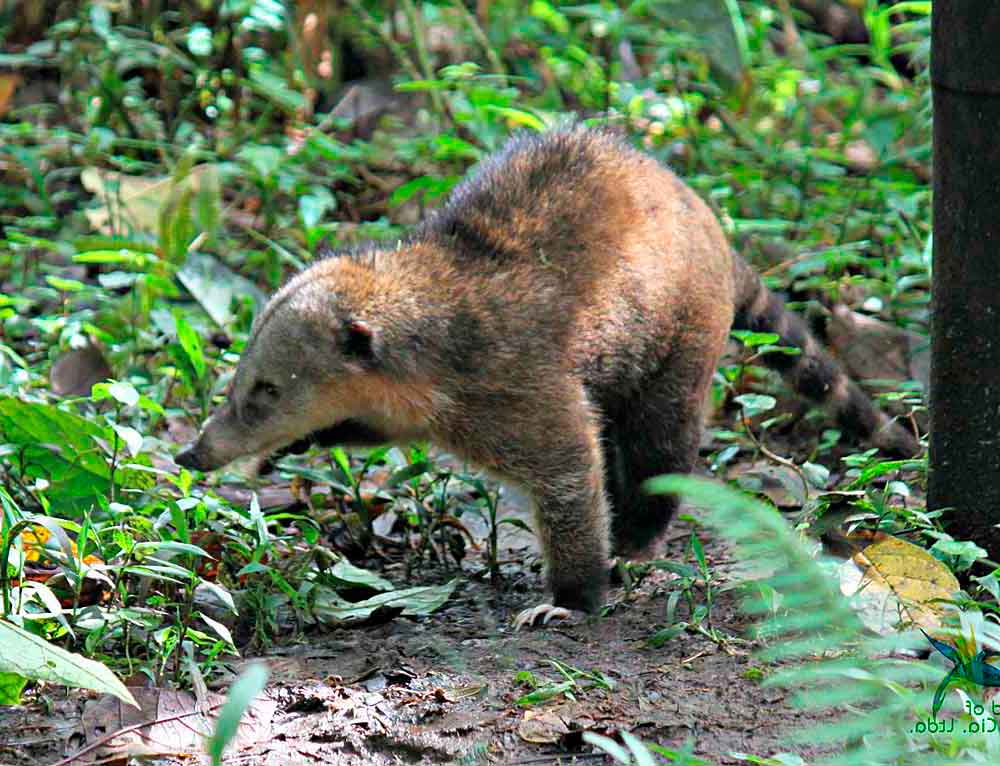